What You’ll Need to Marinate 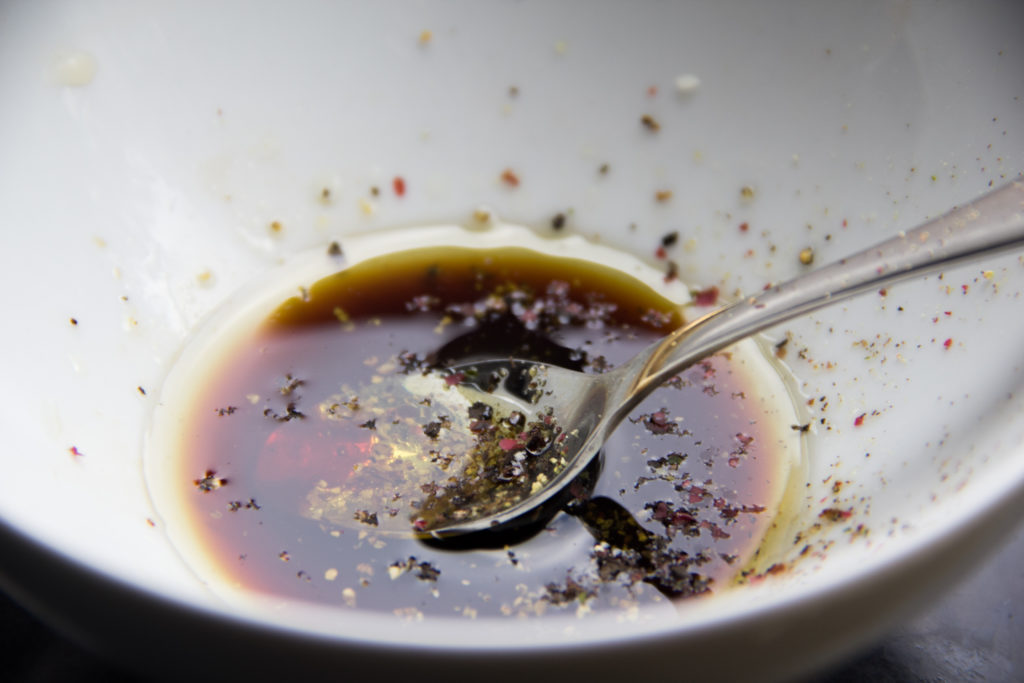 Decide whether you want to just add flavor, tenderize the meat, or both. The following tips will help:

Notice whether the marinade contains these three key ingredients: acid (such as wine, lemon juice or vinegar), salt or alcohol. Each one reduces the amount of time the meat should marinate. 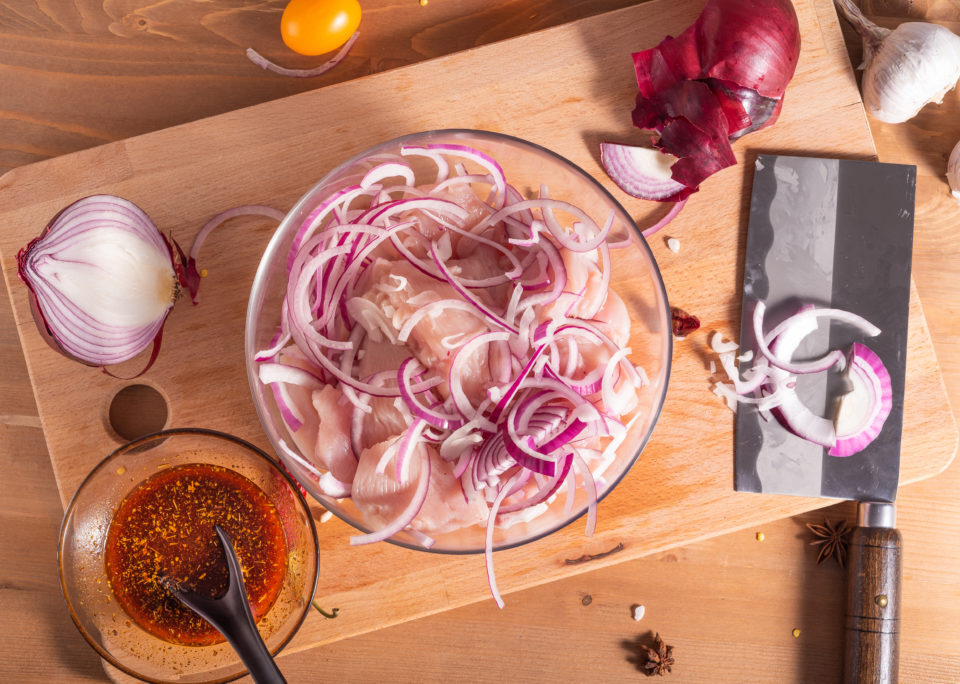 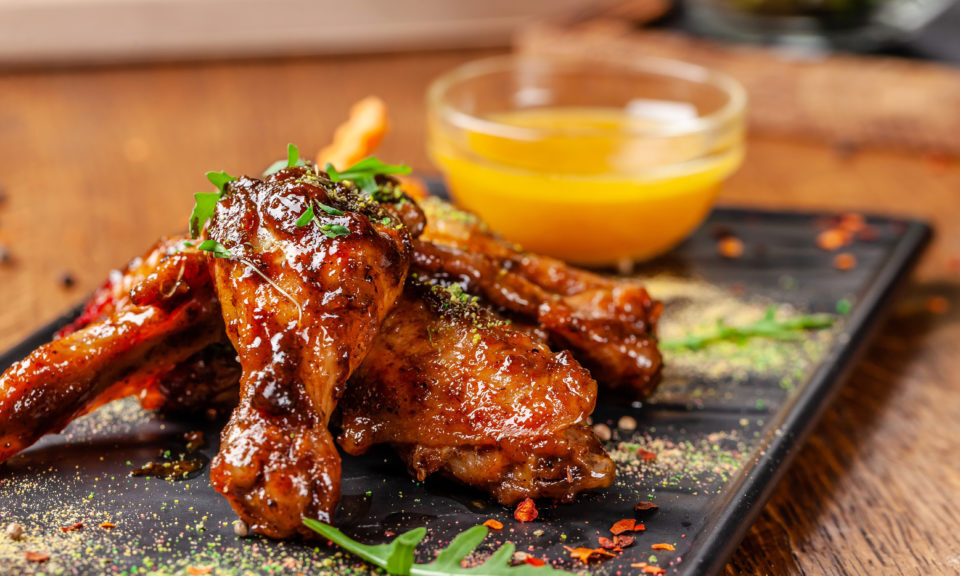